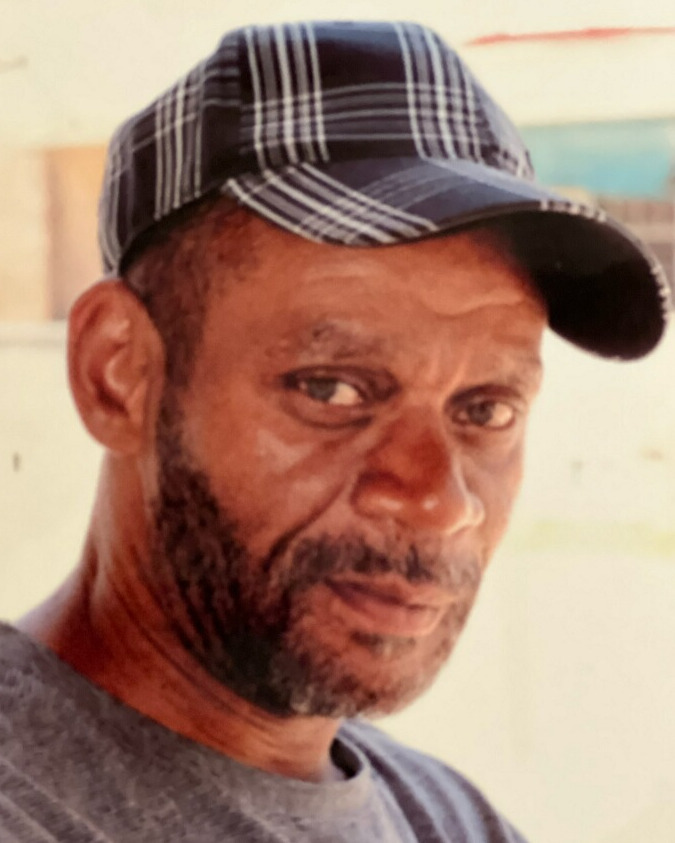 Truman Johnson was born on December 29, 1962, in Camden NJ, Truman departed our hearts on November 27, 2022 surrounded by family.

Truman attended Camden City Public Schools. and learned many trades that would carry him through life.

Truman was a hard worker and never complained. He was a gentle soul that would give you the shirt off his back. He was funny, kind, selfless, loving and a true gentleman. Truman was the favorite Brother, Uncle, Friend, and Cousin, even strangers loved him. He was just SPECIAL.

To order memorial trees or send flowers to the family in memory of Truman Johnson, please visit our flower store.
Truman Johnson.pdf
Open