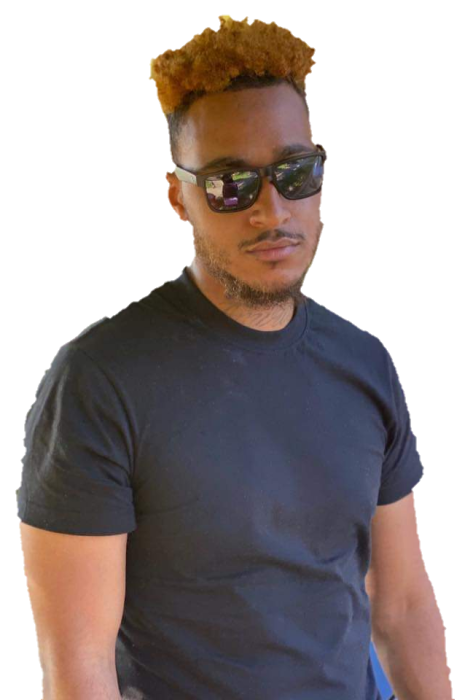 A time to be born …Santino Cruz Thomas was born to Michelle Thomas and Steven Bullock on June 13, 1992 in Camden, New Jersey.

A time to plant … Tino, as he was lovingly called, was baptized at the age of six (6) and continued to participate in his religious path.  He was an active presence in Antioch Project Manhood.  He was educated in the Camden City School System.

A time to serve … As a teen and into adulthood he had several jobs.

A time to be happy …  Tino was the happiest when he could spend countless hours with his Mom and Siblings, constantly playing pranks and jokes on them. But his greatest joy was children.  Santino had a smile that would light up the room when he entered it.

To order memorial trees or send flowers to the family in memory of Santino Thomas Sr, please visit our flower store.