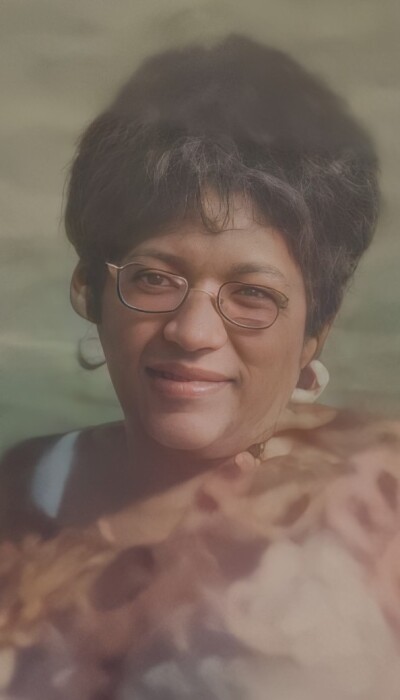 Ruby was educated in the public school system in Camilla GA. At the age of 8 Ruby moved to Camden NJ with her family where she later met and married Arnold Harris Sr. and was blessed with four children, Arnold Harris Jr, Sharon Harris, Lita Harris and Mark Harris.

Ruby was employed as a meat cutter (chicken) until she reached retirement. Ruby was a pillar of the community and was loved by everyone she came in contact with. Her philosophy was education. She adopted three children and was a foster parent and a mentor to all children she cared for. She also was a babysitter for children of mothers who worked full time.

Preceded in death by her parents Willie and Ruth Mae Spence. Her siblings Ruth Mae, Willie Jr. and Oscar Spence.

To order memorial trees or send flowers to the family in memory of Ruby Harris, please visit our flower store.