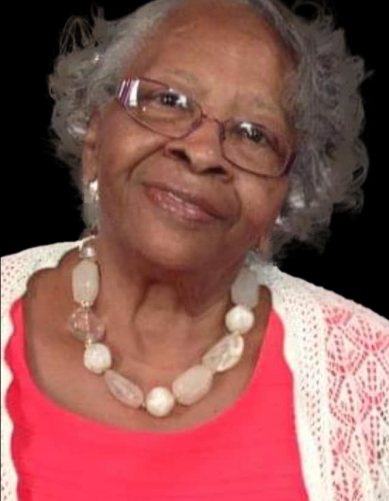 “We Won’t focus on the void left in our hearts – we’ll cherish the love and light you brought to our daily lives instead.”

Perdethia Cohen McKinney was born on January 7, 1936, to the late Myrtle Lee Simmons, in Monteith, Georgia. Perdethia was known to everyone as Dee Dee and lovingly known as Baby Dee to her Grand -daughter, LaQuanna Hill.

Perdethia moved from Savannah Georgia to New York City. While there she attended the New York school system and, met and married Ralph McKinney Sr. From that union they had five children. After living in New York for several years she relocated to Camden, New Jersey. After separating from her husband she met and married her beloved husband, Rudolph Hunter. From that union they had one son, Rudolph also known as Quan.

Perdethia was a stay at home mother for many years until she became employed with the Holiday Inn Hotel on Rt 70, Cherry Hill New Jersey for over 25 years. She also was a member of Holy Mt Carmel Church located at 644 Erie Street, Camden, NJ 08102 for many years under the leadership of Bishop Kenneth Feaster and Pastor Matthew Grimes.

To order memorial trees or send flowers to the family in memory of Perdethia McKinney, please visit our flower store.