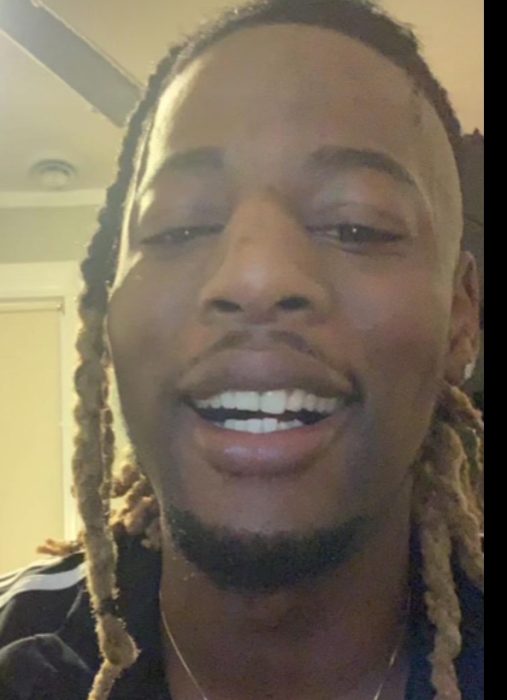 Graduated from Millville high School class of 2008. He was an avid video game player had a love of music ,dancing, relaxing or getting out to travel. Worked and lived in many places throughout the US. His favorite football team was the Dallas cowboys and his basketball team was the Portland trail blazers favorite color was blue or black.

To order memorial trees or send flowers to the family in memory of Patrick Trotter, please visit our flower store.