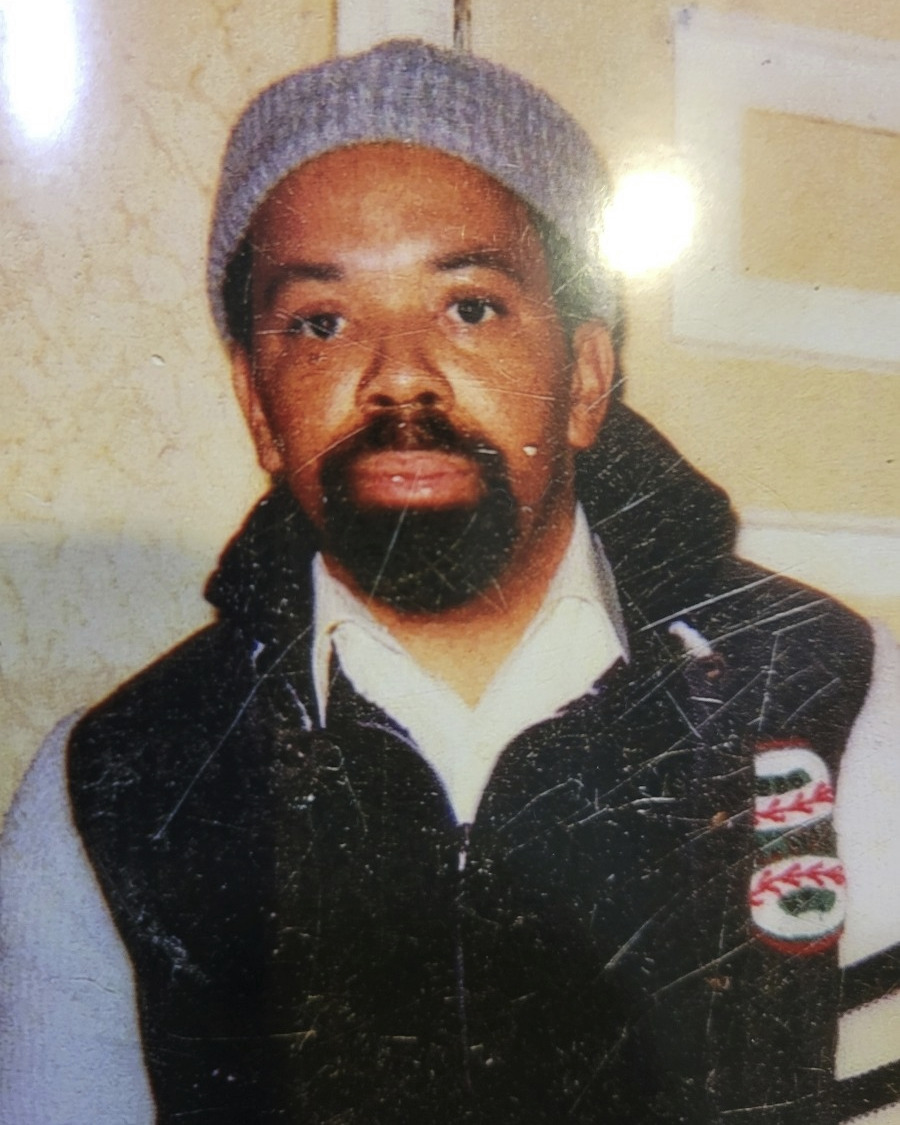 Orville Louis Gordon age 73, was called home to be with our Lord and Savior on January 10, 2023. Orville was born on January 12, 1949 in Camden, New Jersey to the late Eula Lee Gordon and William A. Thomas.

Orville received his education in the Camden City school systems. He overcame many adversities as a young child, especially losing his mother at such a young age.

He started his career as a cook at Cooper Hospital in Camden, NJ. His true passion was baking. He went on to work for various Dunkin Donuts as a baker. Orville went on to operate a restaurant in Camden and enjoyed cooking for many years. He loved food especially his fried potatoes, and Pepsi was his favorite drink. Orville worked for Barry Callebaut in Pennsauken, New Jersey for over a decade before switching careers to security in Philadelphia, PA.

Orville was united in Holy matrimony to Vannessa J. Starling on January 7, 1973. From this union, they were blessed with a daughter born on July 19, 1973. On that day, he was ecstatic and said now he has something to call his own, as he called her chicken. He was also blessed to have a son, Jamal Lewis. Orville remarried in August of 1996 to Marlene Hatton.

Orville loved to dress, he was sharp from head to toe, clean like the Board of Health. He was a fanatic about his Kango hats and shoes. He always kept a fresh pair of gold frames to accentuate his goatee. Orville always kept a haircut and his fingernails stayed manicured.

Orville loved music and was a great dancer and had a huge loving heart. He loved his family, there was nothing he wouldn’t do if a loved one asked.

Orville never drove but could catch a ride or cab at every corner or intersection as soon as he stepped outside. Everyone will always remember Orville pulling up in that yellow cab for prom!

Orville was a devoted husband, father, brother, uncle and friend.

Orville will surely be missed by everyone who crossed his path in life.

To order memorial trees or send flowers to the family in memory of Orville Gordon, please visit our flower store.
Orville Gordon.pdf
Open