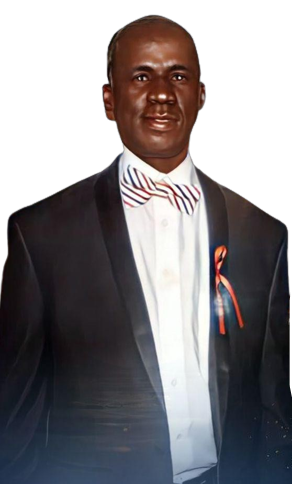 Michael was born on August 19, 1961 in Camden, New Jersey to the late Martha Hall and Smoothen Jackson. Michael was the 6th child of a family of 12 children.

Michael received his education through the Camden City School System. He worked at Cadillac Dog Food Company for a few years.

He then began working for various restaurants in the kitchen and doing deliveries for many years. He then moved to Philadelphia, Pa., working at construction sites doing odd jobs. Coming up in North Camden, Michael enjoyed going to the Community Center at 6th and Erie, watching basketball games, and hanging in Pyne Point Park with friends. He enjoyed playing Spades. He thought he was the Spade Master, oh and let's not forget, he was a die-hard Eagles fan. He loved the Eagles. He would be ready to fight about them if you talked bad about his Eagles.

Michael was affectionately called Black Mike from North Kakalaka and represented North Camden everywhere he went. Black Mike was a sweet, good hearted person, who would help you if you needed him and could hold his hands in a fair fight. He was a smooth boxing something.

To order memorial trees or send flowers to the family in memory of Michael Jackson, please visit our flower store.

Gathering of Family and Friends