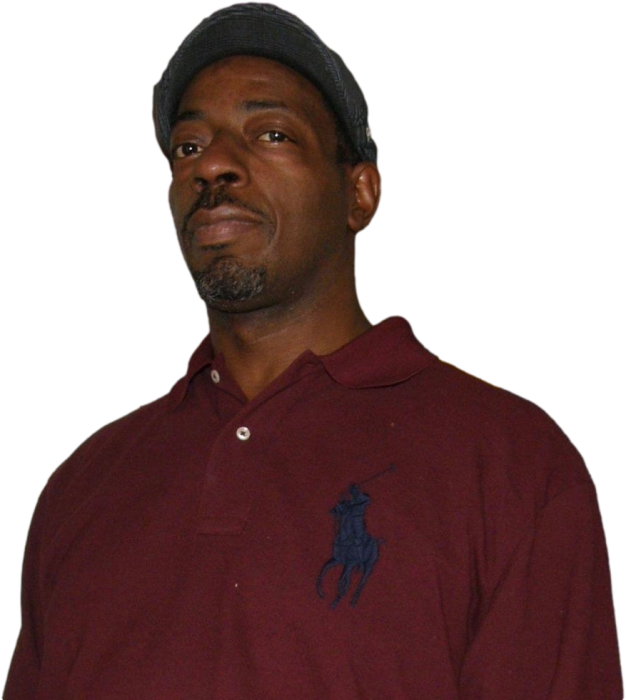 Proverbs 3:5-6 Trust in the Lord with all thine heart; and lean not unto thine own understanding.  In all thy ways acknowledge him, and he shall direct thy paths.

Michael Edward Hill, Sr. was born January 5, 1970 at Our Lady of Lourdes Hospital, in Camden, NJ to the late Howard Edward Holmes and Cynthia E. Holmes.

Michael attended Camden School System, and graduated from Camden High School. In 2017 he attended Cosmetology Barber School. In 2001 Michael began working at Carrabba’s where he also met Jamie, and they started their family.  In 2004 their son Michael, Jr. was born, 2005 their daughter Olivia was born; They were Mike’s pride and joy. In 2006 Michael and Jamie were married. In 2018 Michael accepted Christ in his life.  Michael had various hobbies; Music and Movies, AKA Rakee…Mike enjoyed making CDs and DVDs.  He would also make sure he had the best quality speakers in his car, and also at home. He was a big fan of Bob Marley, “Don’t Worry Be Happy…”

Mike was big on fashion; he only wore Polo and Adidas. He also loved Star Wars. Mike had a passion when it came to cooking and baking.  Chef Rakee, he called himself.  “I LIKE BIG BUNDTS, I CANNOT LIE”.  Mike’s newest hobby was with the Cricut Machine, where he designed shirts and other items.

To order memorial trees or send flowers to the family in memory of Michael Hill, please visit our flower store.