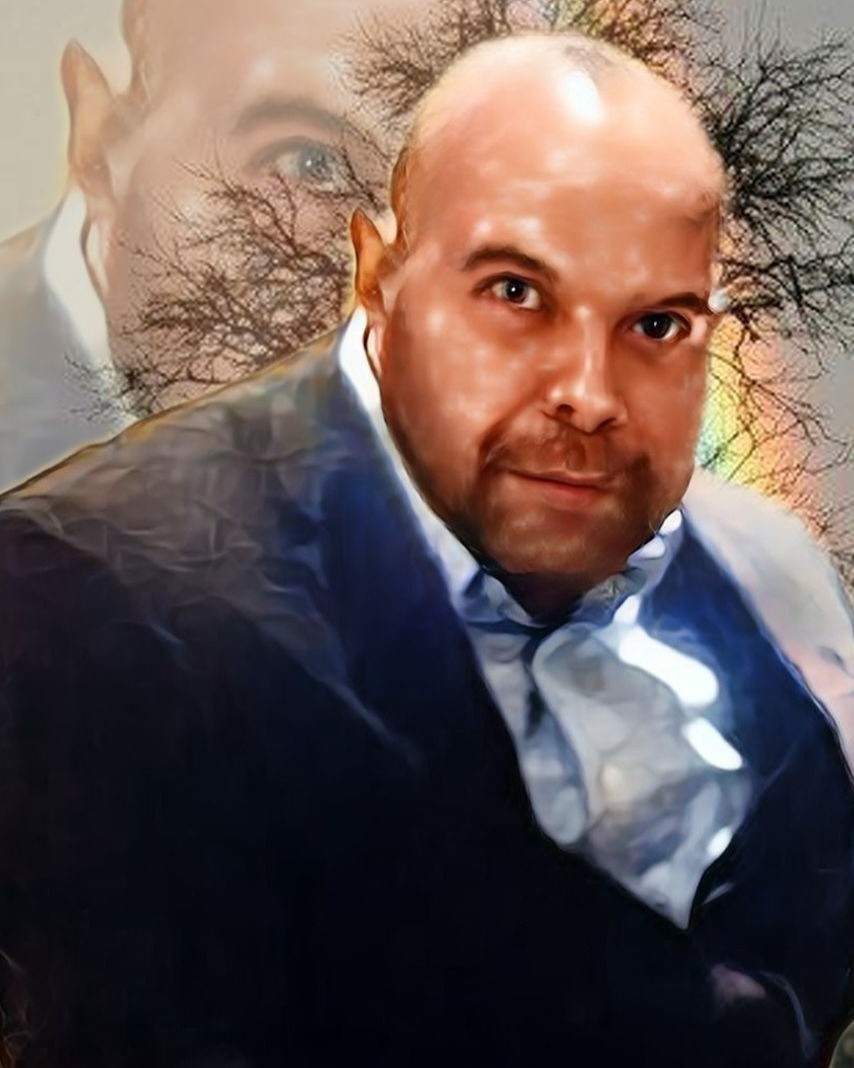 Julio Ivan Rivera, Born on July 4, 1966 in Fajardo, PR. to the Late Damaso Rivera, and the late Dolores Arias (AKA) Lolita. He is one of seven brothers and four sisters.

Julio moved from Puerto Rico to Jamestown, NY at an early age, and after a year there moved to Dunkirk, NY. Years later his family moved to NJ where he lived the rest of his life.

Julio’s passion was drawing and painting. He was fortunate enough to paint murals in a few churches and painted buildings around Camden and Pennsauken.

He became a Christian and decided to seek God the last days of his life. He enjoyed listening to Christian music and Bible study. He knew he had wrong God and others and sought forgiveness from them and from God. He now rests in peace in God’s arms.