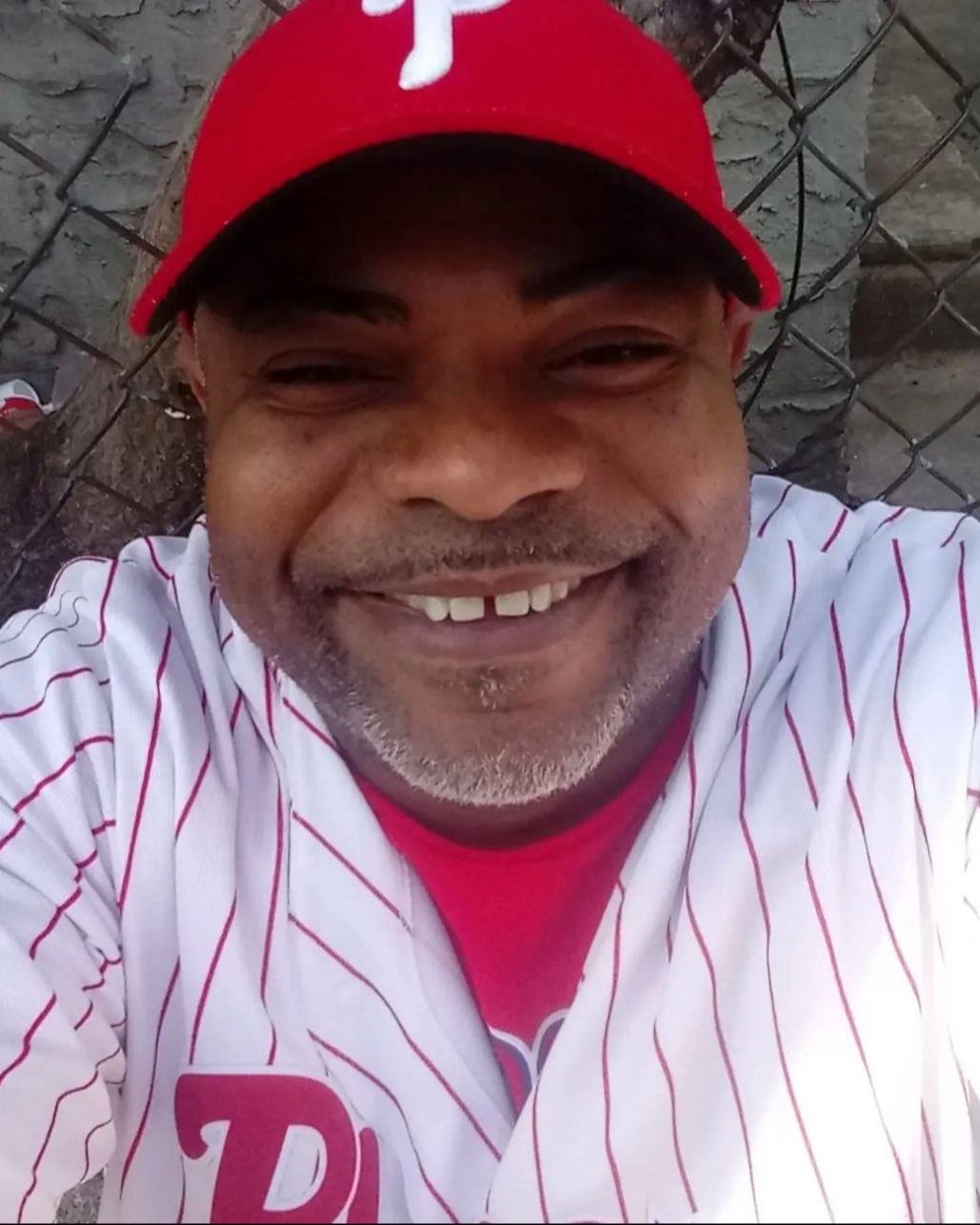 Born and raised in Puerto Rico and affectionately known as “Chapo” by family and friends. At the age of 18 he graduated from la Universidad Metropolitano del Este and shortly after moved to Camden, NJ with his father.  He immediately began working with his father in his construction business and acquired many skills and great work ethic as his father’s apprentice.

Approximately three years later, he met the mother of his first two children and moved back to Puerto Rico. Soon after he

became a Cab Driver. After few years, Chapo decided to move back to New Jersey with his two children and became a Truck Driver. He took much pride in the fact that he was a skilled driver & could drive anything! In time Chapo became a Music Promoter and soon began his own business “Torta Entertainment” bringing performance artists like Arcangel, Julio Voltio & many more to the city of Philadelphia.  During his journey as a promoter Chapo met Jennifer Carrillo and from that relationship they gave us three beautiful additions to our family. Chapo was primarily known for his great sense of humor and brought laughter to everyone he encountered, which led him into doing comedy and starting his own YouTube channel Paraqueterias.com

Chapo loved his 6 children more than anything in this world, 5 biological children and 1 stepson that he raised as his own.

Chapo was greatly loved by his family & friends, his smile was infectious and people were drawn to his positive energy & outgoing personality. He was very loving caring & protective of all those he held dear in his heart! Chapo will be deeply missed and never forgotten.