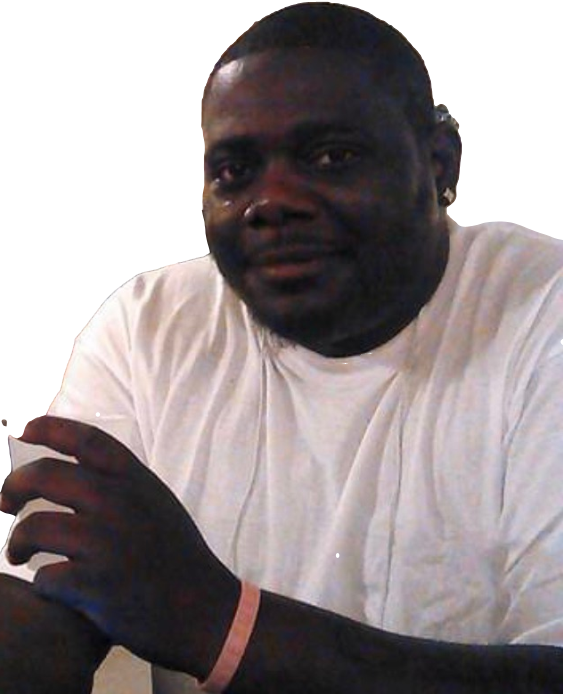 Joshua Gale Hudson lovingly known as Josh to his family and "Snake" to his friends.  He was the second of four siblings born on July 10, 1984 in Camden, New Jersey to Marshell  Hudson Parrilla and the late Virgil Hudson.

Joshua grew up and was educated in Camden New Jersey where he graduated from Woodrow Wilson High School. Joshua worked as a food processor packer at Misfits Market in Pennsauken, New Jersey.

Joshua touched everybody's lives and made it a point to make all those he encountered feel so important and special. He showed up when it mattered, had your back, gave to those in need and would defend and stand up for people he cared about. Joshua was and always will be a treasure.

To order memorial trees or send flowers to the family in memory of Joshua Hudson, please visit our flower store.