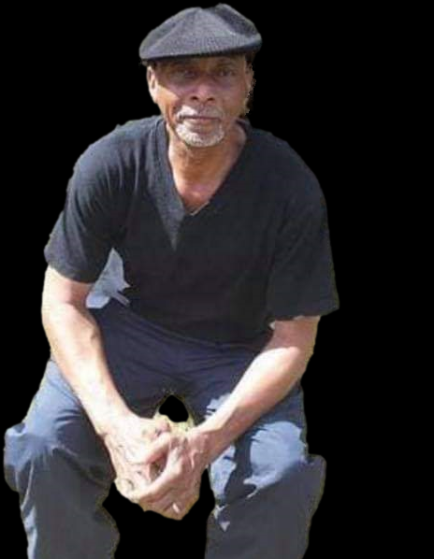 Jasper Boone was born on May 8, 1956 to the late Waverly and Martha Boone (nee Maggette) in Rich Square, North Carolina.

He was educated in the Rich Square W S Creecy Elementary and High School System. Jasper dedicated his life to Christ at an early age.

Jasper moved from North Carolina to Patterson, New Jersey where he was employed as a forklift driver for many years. While living in Patterson, New Jersey Jasper became the proud father of three children (Shakiya, Sharyon, Shavyon). He later moved to Camden, New Jersey where he started his career at Cooper River Convalescent Center for 28 years until his retirement. While working at Cooper River Jasper met and married the love of his life Tonie, and with that union Jasper became Dad to Shanell, Shannon, Sharonn, Shahiem and Leon Jr. Jasper and Tonie had a love for each other that could not be matched.

Jasper’s favorite thing to say about Tonie was “I Love My Wyfe” in his country accent. He was a die-hard Eagles fan. He loved fishing and listening to his music while sitting on the porch with his favorite buddies, Walt, Kenny, Larry, Warren and K.Love.

Jasper was known as the OG of the block, people would walk by and stop just to sing and dance to his music. Jasper loved family, we will truly miss his smooth and cool dance moves every time he touched the floor.

To order memorial trees or send flowers to the family in memory of Jasper Boone, please visit our flower store.