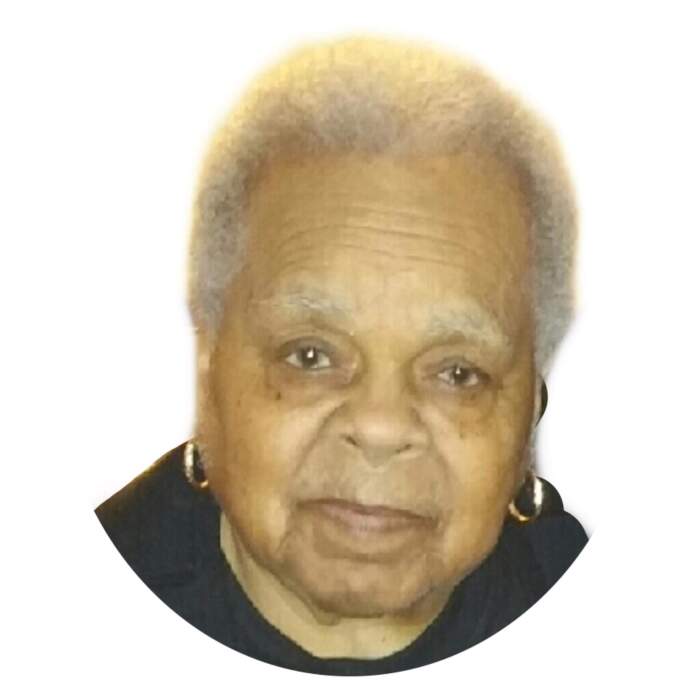 Isadora Fields entered into this world on August 21, 1928, to the late John and Bertha Fields in Philadelphia, PA. Isadora was the youngest of six children, three sisters and two brothers:  Miriam, Pearl, Bertha, John and Frank.

She was educated in the Philadelphia School system and graduated from William Penn High School.  Shortly after graduating from high school, she became employed with the Social Security Administration Office in Philadelphia.  She worked there for 33 years and retired in 1987.  After she retired from Social Security Administration office, she became employed with the Keystone Road Service as a dispatcher.  Miss Izzy, as she was affectionately called by many, was very dedicated to her employer.  Although she was licensed to drive, she would walk and/or get the bus but faithful to Keystone.  During inclement weather Keystone would send someone to pick her up and make sure she returned home safely.

When Isadora retired from Keystone, she found so much joy in going to the Philadelphia Senior Center. She enjoyed playing Bingo, Skip-Bo, Solitaire and Pinocle.

In 1959, Isadora was blessed with the sunshine of her life, her daughter Theresa, affectionally called Teri.  They were a dynamic duo. The two of them made memories cruising to the Caribbean waters and traveling the airways from state to state enjoying the scenery but most of all enjoying each other.

Isadora accepted the Lord and was baptized at an early age. She attended St Phillips Episcopal Church in Philadelphia. She moved to New Jersey, and became a member of Emmanuel United Pentecostal Church. In November of 2014, as the Lord led Pastor Turlyn Betterson to birth Victory Temple Deliverance Center, she journeyed with her and was a faithful and committed member until her passing.

Her favorite song is “Take Me To The King”. We believe Ms. Izzy has safely made it to the King!

There are many that loved her and many that she LOVED!

To order memorial trees or send flowers to the family in memory of Isadora Fields, please visit our flower store.