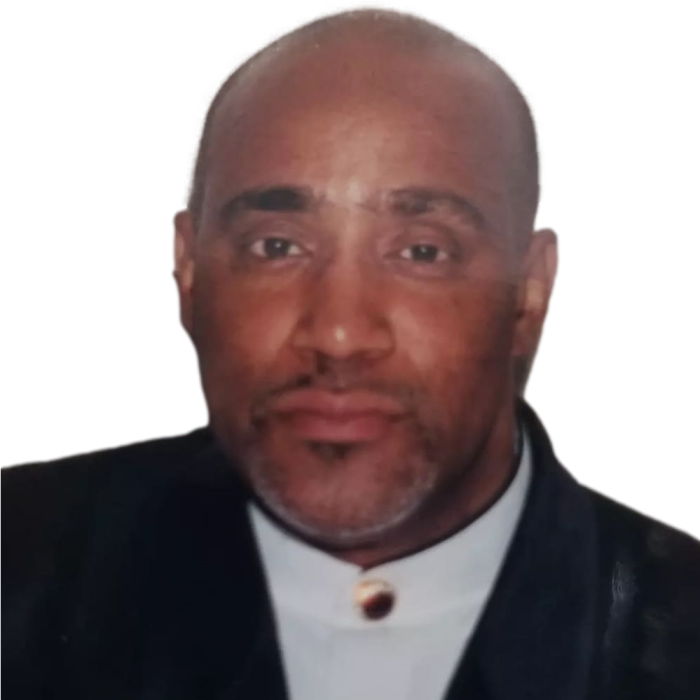 Hilyes Lee Williams was known by his family and friends affectionately as “Bo” Williams was born April 30, 1956, in Camden, New Jersey to the late Francis “Honey” Jones and Hilyes Williams. “Bo” Williams departed this life and gain his wings on January 8th, 2022, Philadelphia, Pennsylvania.

Hilyes “Bo” Williams was a man of many trades and talents.  He was a Professional Master Painter and an exceptional Finisher. At any giving moment you can find him out at the “ The Graveyard” with several family and friends fishing for Bass.  Fishing was his main past time it allowed him to get away from the world when things became to overwhelming.  But Bo also found joy playing Pool and the Conga drums, which he learned to play by ear. His favorite football team was the Settle Seahawks, and he had a great appreciation for Latin music such as Carlos Santana.

To know Bo Williams was to love him. He never complained about his life he accepted his circumstances as they were he always looked on the bright side of things and always tried to make people feel good around him.

Hilyes “Bo” Williams was a devoted father to his children energetic, passionate, and cared them dearly. He was always a call away if any needed him

To order memorial trees or send flowers to the family in memory of Hilyes Williams, please visit our flower store.