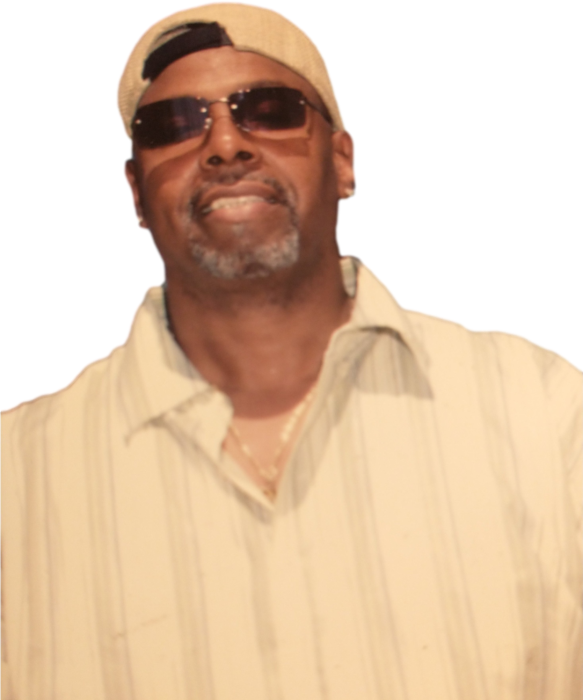 Henry Thomas Marshall was affectionately called “Nooney” by his family and friends.  He departed this life at the age of 65, on Monday, November 8, 2021 at 1:19 pm, while in Temple Hospital, Philadelphia, PA.  He was the youngest of fourteen (14) children born to the late Willie and Sarah Marshall in Morven, North Carolina.

At the age of eleven, Nooney was sent to New Jersey to live and be raised by his sister Louise Moore.  He continued his education attending Gloucester County Public School, including Kingsway Regional High School, before the family moved to Camden, where he attended Camden High School.  It was there where he met the love of his life Gerri Ingram.  They courted for two (2) years before marrying on October 29, 1977; from this union they had four (4) children.  Nooney later attended Adult Night School where he received his GED from Washington Township High School.

Nooney loved his family, spending time doing different family activities, traveling to visit relatives in North Carolina, cooking, especially, Pinto Beans, Potato Salad and grilling.  He loved watching sports and talking to his brothers about the game. He coached Deptford Midget Football for 16 years. He kept in touch with his family, calling to check on their wellbeing. It has been mention that he was a gentle giant, kind hearted, nice and had a great personality. To know him was to love and admire him for who he was, and all the incidents in his life and passed health issues that the Lord had brought him through during his time here on earth.

To order memorial trees or send flowers to the family in memory of Henry Marshall, please visit our flower store.