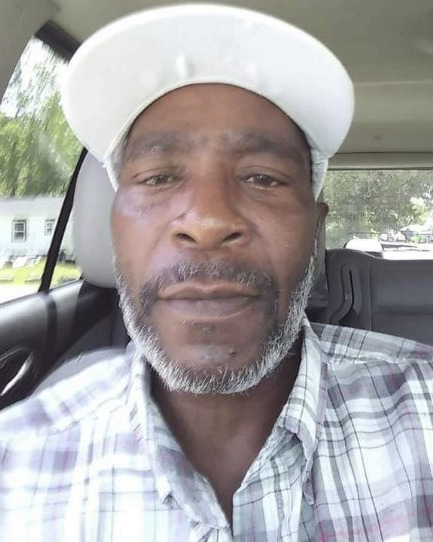 Gary King, the son of the late Gwendolyn King and Booker King, was born in Charleston, South Carolina on March 22, 1959. He was called home peacefully on January 12, 2023.

Gary was raised in Camden, NJ, and graduated from Woodrow Wilson High School. Gary was also a Veteran. Gary and his late wife, Patrice King married on July 9, 1978 and was married for 44 years. They had 3 children together, Lakisa, Lakerm and Laron King.

Before Gary’s passing he resided with his baby boy Laron. Gary loved his wife dearly and wouldn’t change it for the world. Everyone knew his place to be if you wanted to see him “THE AVE “. He was known for getting smart, but everyone knew he meant no harm. He knew how to get a party started, and he loved being around his family and friends. Gary had 12 grandchildren and 7 great grandchildren.

Gary leaves us to be with his late Wife Patrice King, His Mother Gwendolyn King and Father Booker King.

To order memorial trees or send flowers to the family in memory of Gary KIng, please visit our flower store.
Gary King.pdf
Open