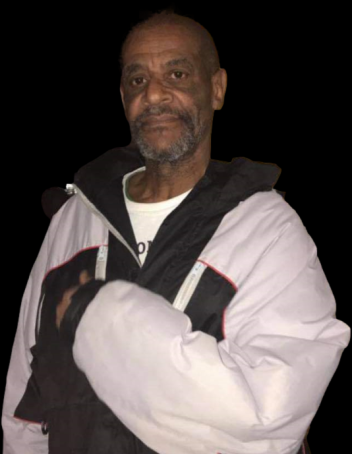 Edward was affectionately known to everyone as Eddie Boy. He was educated in the Camden school system and attended Church and Sunday School at an early age. Eddie Boy was a hard worker and a good provider to his wife and four children. He loved his family and had good friends.

He was a very likeable and gregarious man who loved to laugh, smile and tell jokes. He loved Kangol hats, music, boxing and martial arts. Some of his favorite athletes and entertainers were: Muhammad Ali, Bruce Lee, Kool & The Gang, Richard Prior, and Al Pacino.

Eddie Boy was a phenomenal drum player. He was known all around the Camden and Woodbury area for his talent. He was a very dapper dresser who kept up with the latest styles of dress. Eddie Boy worked hard at what he did because he wanted to be the best at the things he tried to accomplish. He did everything with diligence. He loved life.

Edward was one of two children, from the late Edward and Anna Carter which precedes him in death along with his sister Verna Cooper and one of his grandsons Ahmir Whaley.

He is survived by his 4 children: Carmen Carter, Edward Carter III, Brian Carter, and Gregory Carter.

He also leaves a host of nieces, nephews, and friends.

To order memorial trees or send flowers to the family in memory of Edward Carter, please visit our flower store.