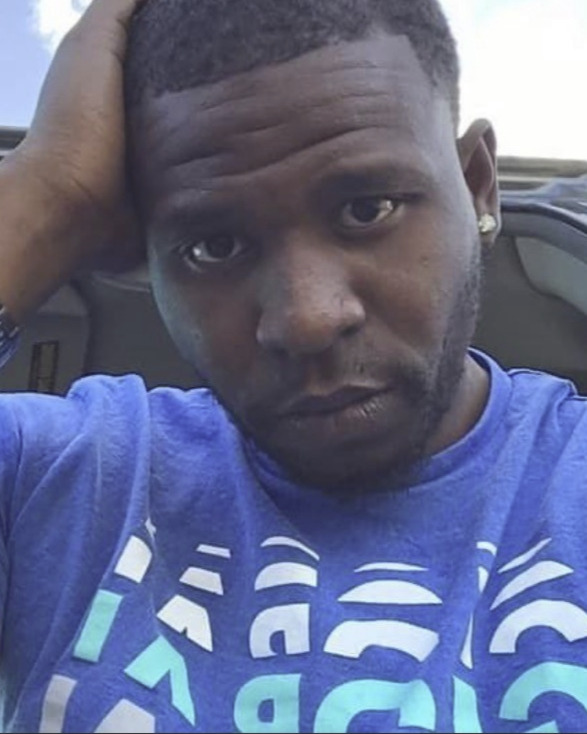 He was born and raised in Camden NJ where he attended Camden High and later earned his GED. Duron was a strong male figure to his family.  He was always there to help in any way he could. He was hilarious, charming, and loving, and always the life of the party.  His smile would light up the room. He loved making music, cooking and spending time with his family and taking care of his dogs. He also enjoyed riding dirt bikes.

Duron is survived by his wife Kye and two daughters, Sameerah and Ta’riya. He was the step father to La’miya, Lamaj, and Tyler. He has two brothers Darnell, and Darrell Williams; his Grandmother Irene Lindsey; his uncle Albert Lindsey; his aunt Eddie May Hammond; and his aunt Kim and Bernie Robinson; and uncles Henry Grant, and Lee Robinson. Duron also had a loving stepfather, William “Bill. Duron leaves behind three nephews Steven, Nasir, and Samar; three nieces Aaliyah, Serenity, and Demi; his friends Kay-Kay and Chris and a host of cousins who loved him dearly.

He was predeceased by his mother Katherine Williams, Grandfather Thomas Lindsey, and uncles Shamp and Levander Lindsey.

To order memorial trees or send flowers to the family in memory of Duron Williams, please visit our flower store.
Duron Williams.pdf
Open