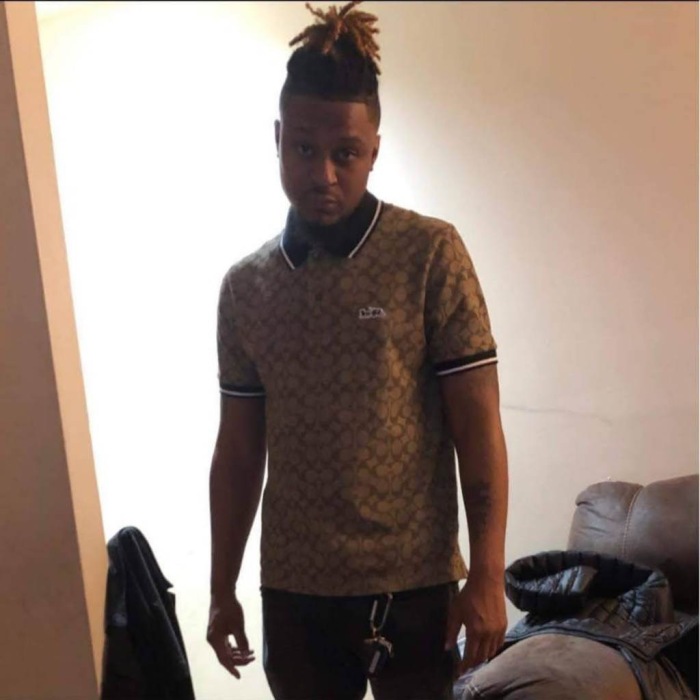 David was also known as “ Dave “ David was a jovial person with a smile that lit up any room he walked in. He was loyal to everyone he called family and friends. David enjoyed playing basketball, rapping, acting, and eating seafood. He also enjoyed traveling to Jamaica. He was proud of his Caribbean culture. He enjoyed speaking Patois and exploring authentic Caribbean dishes.

David received his education in the Winslow Township Public School Systems. After High School, David became a Certified Electrician and obtained his CDL License. Dave was a Writer, Producer and Owner of Indaviduall LLC Entrepreneur. He recently started his own Trucking business, Dbrown Trucking LLC. This was one of his proudest accomplishments.

David was laid back, but made everyone laugh with his great sense of Humor. He had a special place in his heart for those close to him, especially his son, Aidyn.

Preceding him in death were his two Grand-Mothers, Harriett M. O’Neal and Ella M. Brown.

To order memorial trees or send flowers to the family in memory of David Brown, please visit our flower store.