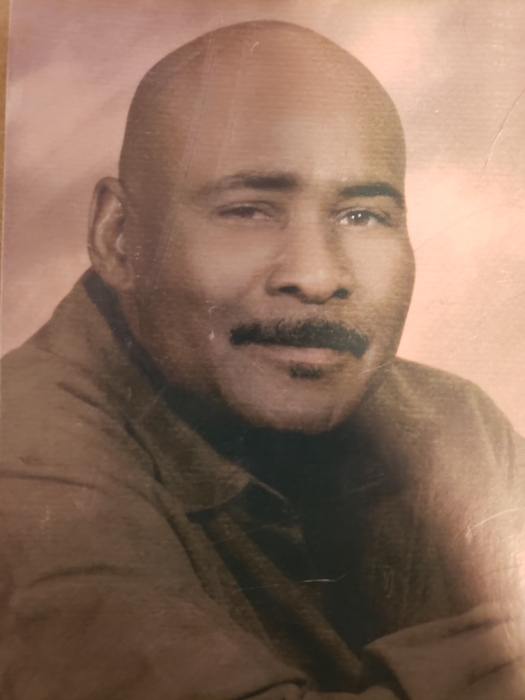 The Legacy and Life of Our King Daniel “Pops” McCall

Was born on November 2, 1953, in Philadelphia, Pa to the beautiful late Thelma Bynum and John McCall. Danny was called home while holding his Queen’s hand October 14,2021.

Pops attended Eastern High School located in Voorhees N.J and graduated 1971. He stayed sharp as whip with reading and self educating himself with black history and law. He earned a Paralegal Degree at Blackstone School of Law in 1999. Danny worked at Catelli’s until he got and sick. He was Pro black and was passionate about holding others accountable for their actions and achieving their goals. He was smooth, loyal and a true O.G. His eyes were piercing and was able to see through fakeness and frauds.  Our Triple O.G eventually slowed down from the streets and got baptized in Jesus name December 21, 2019. Pops loved and spoiled his grandchildren with snacks that the parents did not approve. It did not matter if it were popsicles and candy at 6am or him feeding candied yams to his infant granddaughter. If the parents said no Pops made it a yes.

Danny traversed through life and met the love of his life, his Queen Jacqueline McCall, in 1991 and they got married June 18, 1993. He took pride in raising all his boys and was certain they understood loyalty, respect, and how to handle life challenges. He leaves his legacy behind to his boys Danny Murray (Rochelle), Kizicke Murray, Tariq Carter (Wanda), Simuel Stanley (Dyshell) and Barren Stanley (KiaMarie), his one and only daughter Tieyese Brown, Sister: Pam “ Baby Girl” Teagle, Brother in laws; Howard, George, Dean, Dale, and James Stanley. He was blessed with 35 grandchildren and 5 great grandchildren,2 Aunts, and 1 Uncle, a host of nieces, nephews, and cousins. He has 2 God daughters D’Hani “Squirt “Stanley and Brielle Hamilton. Pop’s circle was small and had 2 best friends Brian Hamilton and Ronnie Adams.

To order memorial trees or send flowers to the family in memory of Daniel McCall, please visit our flower store.