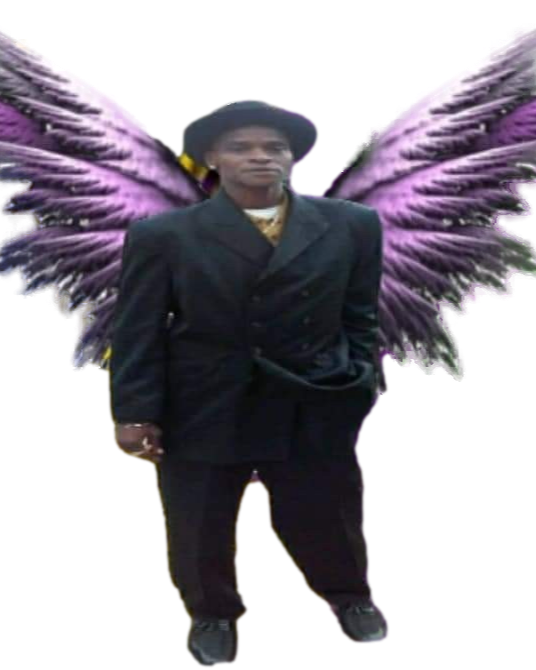 Charles (aka) Boobie had a love of sports, especially his Lakers and Vikings. Charles graduated from the Camden School System, Woodrow Wilson High School class of 1982.  He was a resident of Lawnside, NJ until his death on November 22, 2022. He held various jobs, and he was a Teamsters 107 Forklift Driver until
becoming disabled.

To order memorial trees or send flowers to the family in memory of Charles Wiley, please visit our flower store.
Charles Wiley.pdf
Open