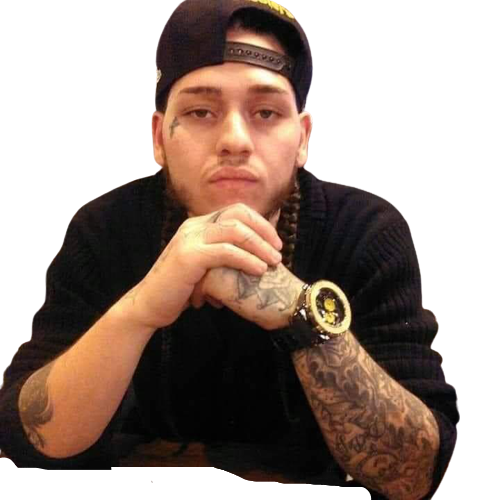 Anthony would also be looking cute with his watch; his jewelry and all pimped up.  He was a father to his Son Jacob Anthony, the light of his eyes, and his daughter Saniyahh.  He would always be with one of his uncles, his father figure his Tio Joselius.

Anthony left to cherish his memory his mom Maria, siblings Kathy and Juan (Franky). All his nephews and nieces. His uncles Joselius, Richard, Julio, Nelson, Fredito, and Victor. His aunts Lucy Marisol.

Anthony had so many cousins to many, it’s a lot of them and he loved them all. Anthony always looked upon that one specific one who wouldn’t never let him down, his cousin/big sister) Mayra.   He had friends so many who were there for him always those friends that became family to him. In a million years Anthony wouldn’t have left us but God needed another angel in paradise.

To order memorial trees or send flowers to the family in memory of Anthony Salcedo, please visit our flower store.