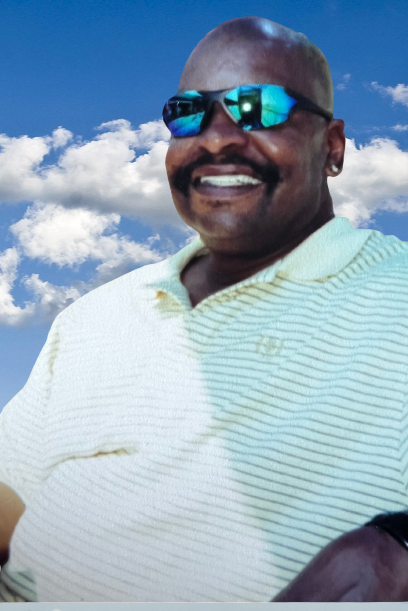 Sam attended Camden City Public Schools, he loved to dress, skate, and dance. Which eventually lead him to become a dancer on the "Georgie Woods Show" located in Philadelphia, Sam was known for his loud voice, grilling, taking care of his family, hard working and extraordinary work ethic and his love for Football (Giants).

To order memorial trees or send flowers to the family in memory of Samuel Martin, III, please visit our flower store.